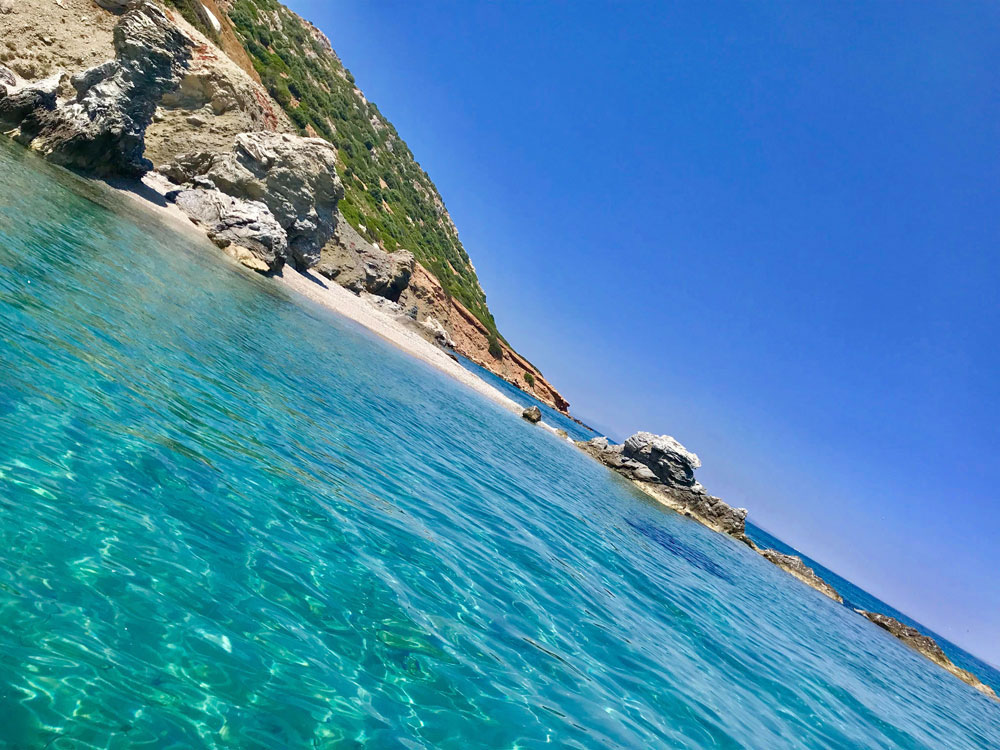 It is an islet, very close to the west coasts of southeastern Attica. It is located at a short distance from the coast west to Anabyssos. The island has a surface area of approximately 800 acres and it is a natural reserve of the European Program CORINE.

It is situated at a distance of 4 nautical miles from the starting point with south direction. It has three sandy beaches, two on the north side and one on the east side, which provides protection from north winds. Very nice sandy seabed, ideal for swimming and diving. On the south side, which is rocky, there are beautiful blue waters and a cave, which is visited by scuba divers schools. 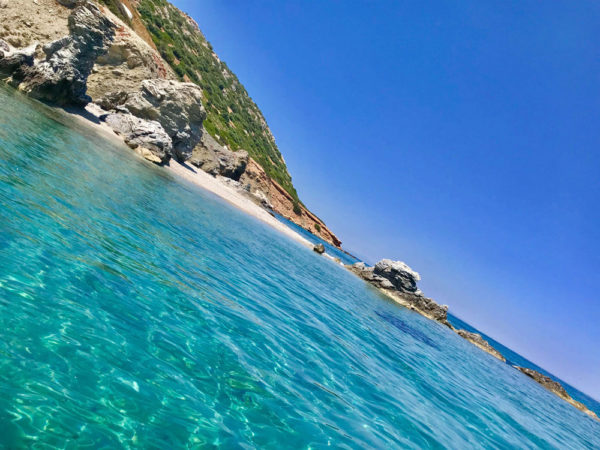